At Privatlån.com we have reviewed and compiled statistics on consumption loans in the Swedish market from 2018 onwards. The statistics are mainly obtained from sources such as SCB (Swedish government agency for statistics) and Finansinspektionen (Sweden’s financial supervisory authority). The purpose is to give you as a borrower a clearer picture of what the market for consumption loans in Sweden looks like and who the average Swedish borrower is – e.g. where do they live, how old are they and what is their income?

In this compilation we will focus on the latter category – consumption loans. These are all loans with no collateral.

Consumption loans in the Swedish market

With each passing year, the amount of loans to Swedish households increases. In just three years, household consumer loans have increased by 55 billion. On the other hand, the growth rate of the loans has decreased, from a growth of around 7 % in 2018 to 4 % towards the end of 2019. The growth rate evidently follows the economic trend in Sweden with a weaker economy in late 2019 resulting in fewer new consumption loans.

In the past five years, the number of consumption loans taken out in excess of SEK 250 000 has tripled. Partly because of a strong economy, but also as a result of stricter amortization requirements. This may have resulted in people not wanting to extend their mortgage and instead opting to take out a larger consumption loan.

According to statistics, consumption loans over SEK 50 000 that are taken out through a loan broker are cheaper than those that are taken out directly from a lender. This indicates that the presence of the loan brokers contributes to increased competition and thus have a positive impact on the loan market. The larger the loan amount and the higher the borrower’s income, the more common it is for people to use a loan broker.

One of the most common reasons for taking out a bigger consumption loan in Sweden is to consolidate debt. It is most common among those using a loan broker. Probably because it often involves larger loan amounts.

You can find the full report in Swedish here. 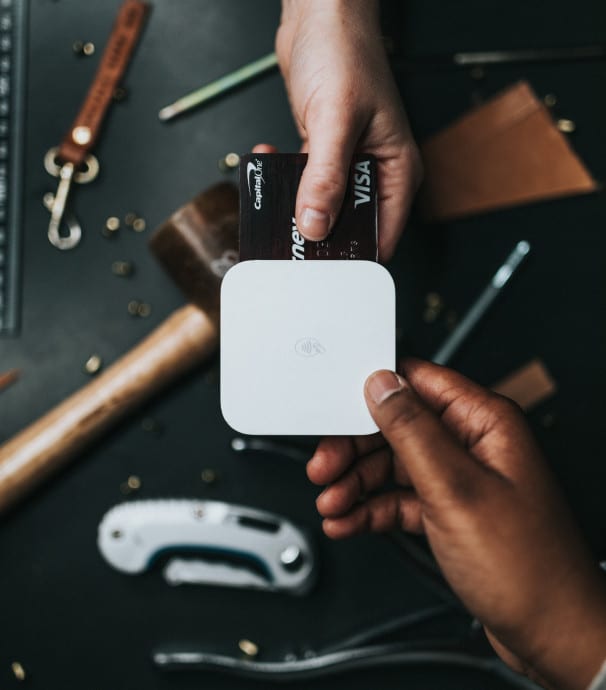